LQR control design is recently becoming quiet popular in aerospace vehicle design. While there are several literature available in LQR theory and applications, little is talked about the selection of the Q & R weights in the design phase…and thus this article. LQR design method mainly concerns  stabilizing and controlling a dynamic system,viz, fighter aircraft,rocket at minimum cost.

As a starting point, we can consider R=1 and Q=1/τ ^2*ld (τ has the dimension of a time).
If τ is small, the closed-loop system gets faster, but at the expense of a large control effort.
If τ is large, it’s the other way round.
There are many other, and possibly better, ways to chose Q.
For instance, you can use the partial Controllability Gramian.

One of the critical design step in LQR methodology is choosing the weights of Q and R. Apriori knowledge of the system open-loop response is required and the performance objectives to choose specific values for the cost function weight Q and R.

One of the method is to choose diagonal weights as presented below.

For the choice of Q and R, the individual diagonal elements would describe how much each state and input (squared) should contribute to the overall cost function.

Hence, we can consider states that should remain small and attach higher weight values to them. Similarly, we can penalize an input versus the states and other inputs through choice of the corresponding input weight ρj. 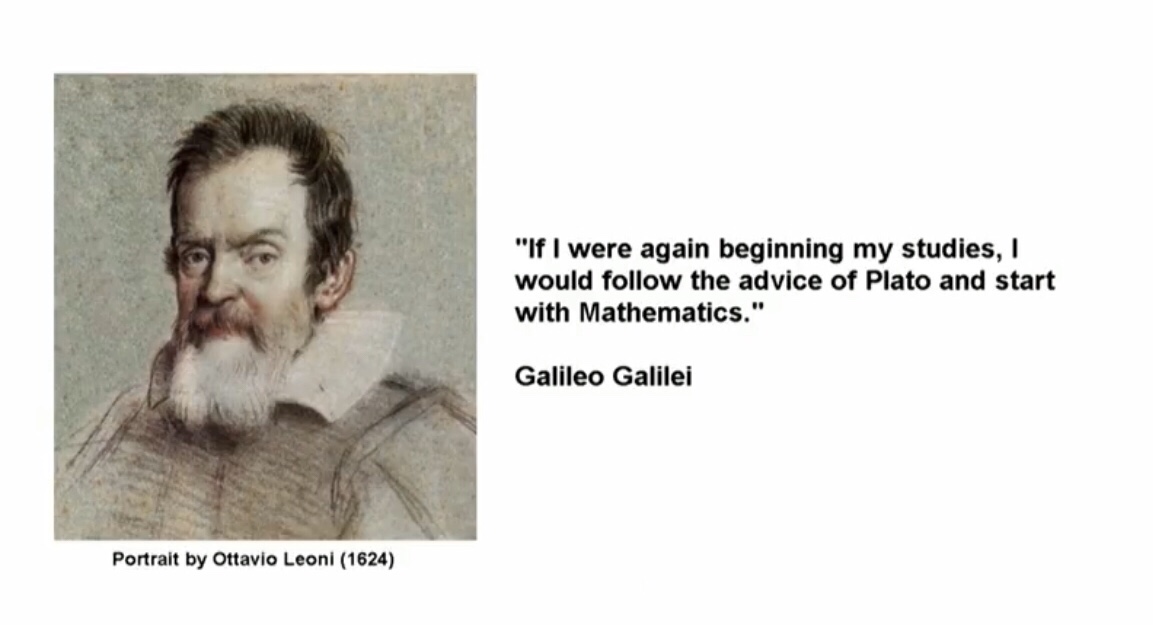 There has been an explosion of use of Data Science in recent past. However, data science in aerodynamics/fluid dynamics is still a relatively unexplored territory. 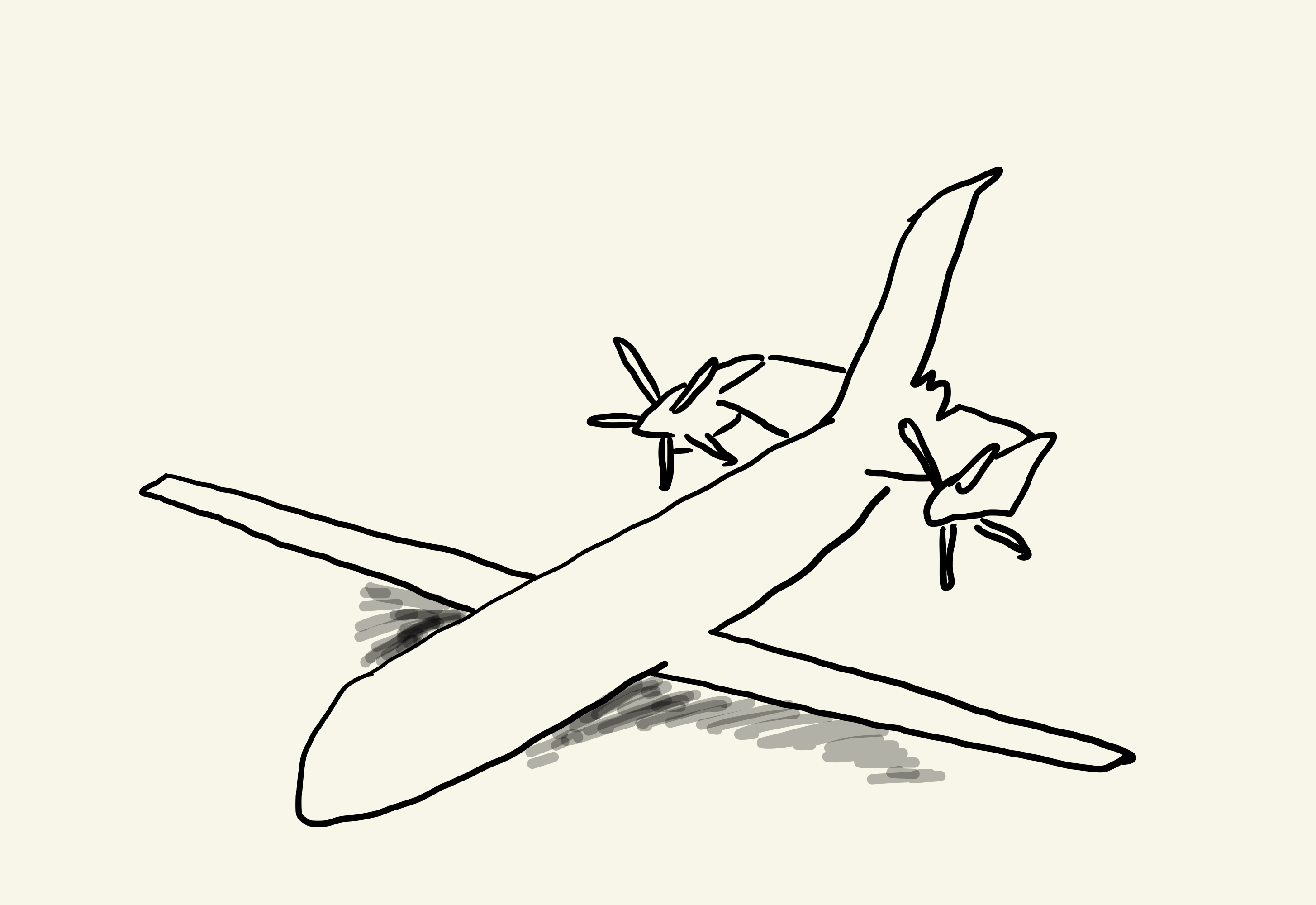 For designing missile control system, it is pre-requisite to establish the plant dynamics. In aerospace vehicle, this is decoupled into longitudinal and lateral dynamics. The following notes gives an approach to EoM formulation and the longitudinal control and stability derivatives. 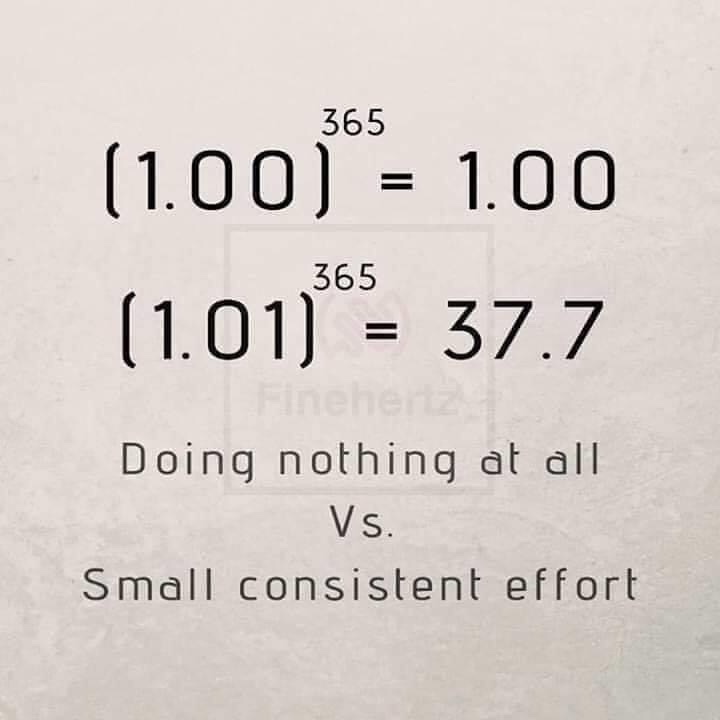 So if you are preparing for admission in PhD in Aerospace Engineering in India in any IIT’s/ Reputed Indian University, the following subjects needs to be thoroughly prepared: