If we could fly…how would that be! There has been a relentless effort by human civilisation in improving the aerodynamics of flight in last 100 years. As we progress into a new decade, there has been a renewed interest in in mastering the bird flight, though seems to be far away. This is the natural progression on mastering the art of flight. There has been continuous effort in both academia and aerospace industry in particular with the help of the enabling technologies to improve the flight vehicle.

The early pioneers of aviation sought solution by observing bird flight where inspiration were drawn for the aerodynamics and control aspects of the flight. The Wright Brothers, in 1903,  brought concepts of wing warping but the concepts of a continuously shape changing wing like that of the birds was really beyond the technologies of that day.

In essence what evolved out of our capabilities were rigid, with a set of flaps connected using standard hinges and pivots. This is what we have used successfully for the vast majority of commercial and military aircraft to this day.

With this background and template, there is now a standard procedure in aerospace industry at making wings and we can believe that  we have nearly perfected the wing design. But this template has been a historic and the wings designed from it does not do justice to what Nature has achieved when considering a bird flight. 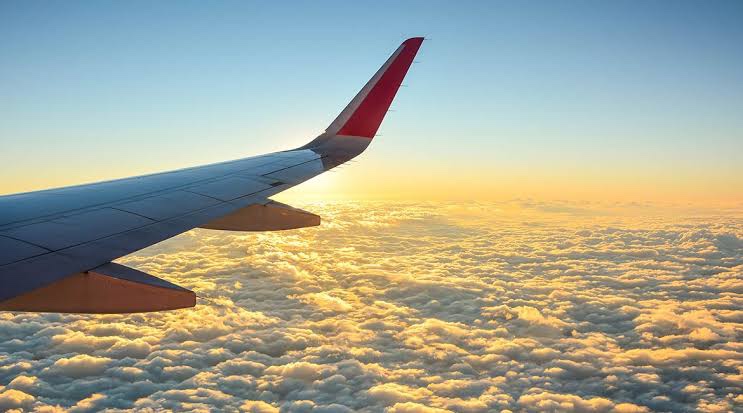 Many factors need to be considered in the design of a wing; the twist, sweep, taper, camber, aspect ratio and the entire range of aerodynamic parameters. These parameters are considered static and are fixed in present wing design. For the operation of flaps, we use some pneumatic or hydraulic mechanism to move the rigid surface. For the last 100 years, we’ve been building these wings to generate lift while sustaining the aerodynamic loads.

In nature, wings adapt to conform to loading while varying these parameters and this is called ‘Wing Morphing’.

If we could design a flight vehicle to fulfill the role of many while doing a better job each of the states then the overall efficiency would improve. There has been concern on the greener skies and so so not only we would have aircraft consuming less fuel but there would be less of them around as a single vehicle would be able to serve for many purpose. The families of aircraft would be condensed into a multi-purpose vehicles, from a hawk in a high-speed agile configuration to a low speed highly efficient cruise configuration.

Researchers all across the globe are embracing biomimetics concepts into the development of ‘wing morphing’, which are revolutionary in design incorporating incorporating bio-inspired design into real-world giving greener, fuel saving applications. 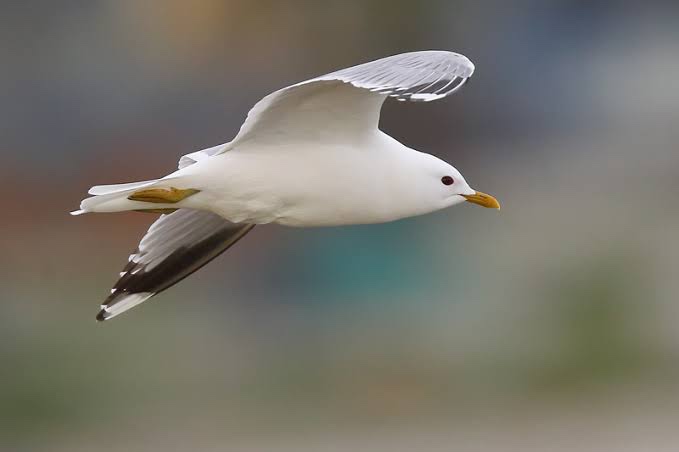